Neil Cottrell, founder of LexAble, talks about his experience:

Neil spent his first 18 years trying to get the hang of spelling, and by the time he reached university, he’d pretty much had enough. But if he was to do well in his chosen field of psychology, there was going to be a few tricky words to get familiar with.

‘Scisofrenea’, for instance. And with lectures and exam questions coming up on schizophrenia, he needed to start practising!

Then he began to wonder – did each of us have a list of recurring troublesome words that we struggled with?

At that point, Global AutoCorrect was still in the development stage. What if it could not only correct his spelling but also get a list of his most commonly misspelled words as well? Then he’d know which words he needed to practice most…

He made some adjustments and left Global AutoCorrect working in the background. 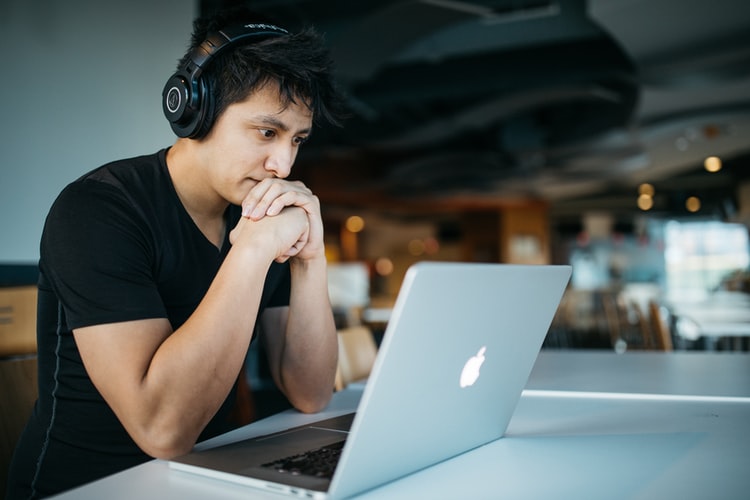 A couple of weeks later, he had his first list of corrected words. Surprisingly, psychology and schizophrenia were lower down towards the middle of his list. Right up top was the word ‘difference‘ – he hadn’t realised, but it occurs frequently in psychology texts and studies, often multiple times in a single paragraph.

Unfortunately, his version was missing an ‘e‘ – ‘diffrence’. To remedy that, mispronunciation was his weapon of choice. And now, whenever he writes it out, he still hears ‘diff-er-ence’ in his head!

But without Global AutoCorrect, he never would never have noticed – despite manually correcting it thousands of times.

He still can’t spell schizophrenia, by the way…But Global AutoCorrect can, so he doesn’t mind so much!

Here’s something for you to try…

Think you know which word you get wrong most often?

If you are a student and would like to book training or equipment delivery contact our admin team on 0161 745 8353 or email us at admin@remtek-online.co.uk